Paul was born in Chicago on February 21, 1967. He was a very happy, healthy, and outgoing child. When he was only four years old, his mother was diagnosed with melanoma; and she died less than a year later shortly after giving birth to a baby girl who was named Lia. Paul’s baby sister lived less than a day. Paul’s dad remarried in 1973. 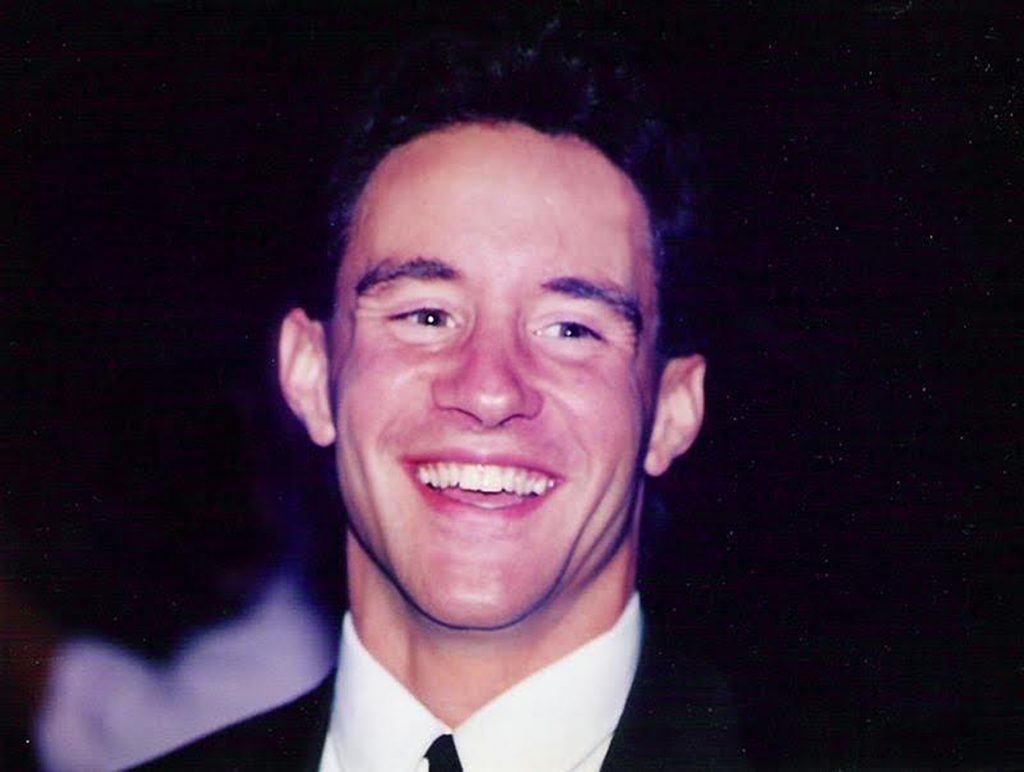 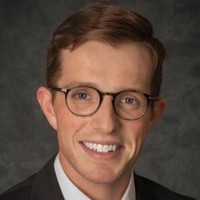 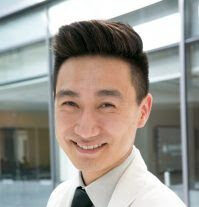 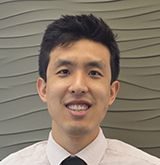 2018 - Effects of a Glioblastoma Secreted Cytokine on Myeloid-Derived Suppressor Cells. 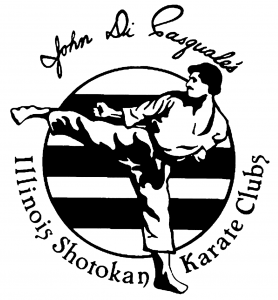 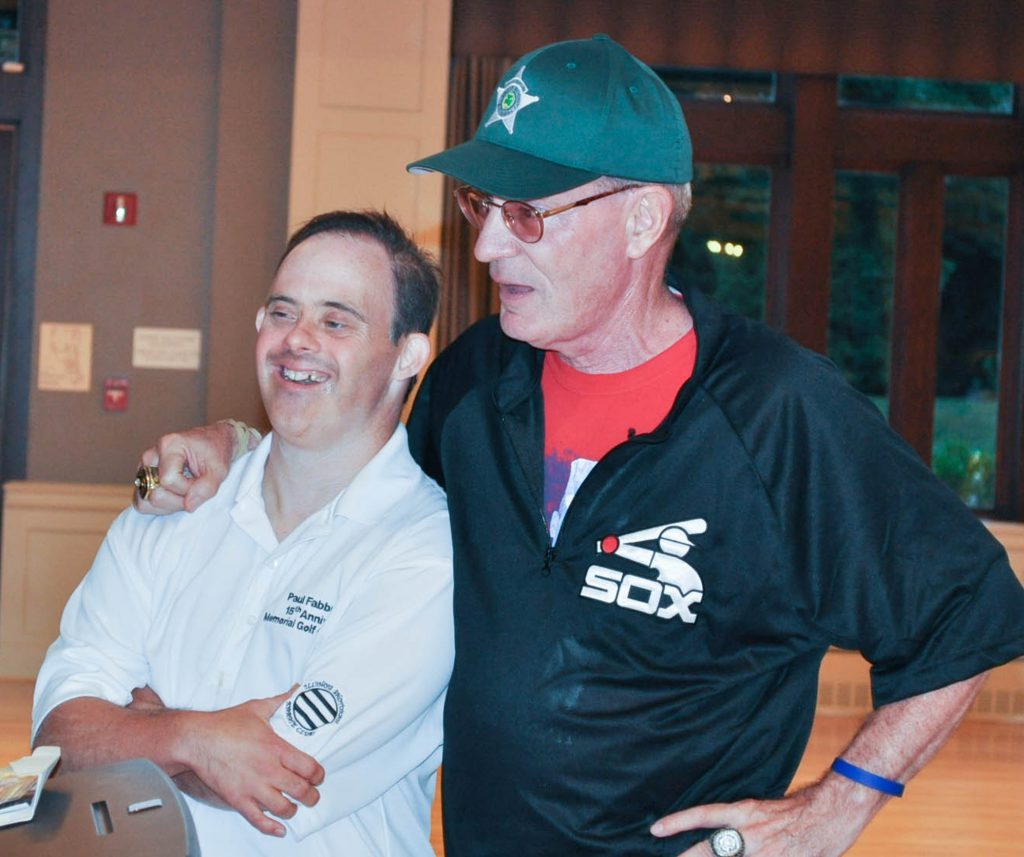